Cutting Edge... and at Your Fingertips

The Estelle Siebens Science Center is a 70,000 square-foot building with 18 laboratories and three research areas. As a computer science student, you will have regular access to labs and will carry out research using state-of-the-art equipment owned by BVU. Because all of the labs are located in the Science Center, they are easily accessible and professors are always on hand to show you how to use them. The High-Performance Computing and Visualization Center (HPCVC) is the only lab of its kind in the region. Each single lab workstation possesses 16 process cores plus dozens of thousands of GPU cores, and each of the eight workstations are networked together to form a “super brain” capable of performing analysis tasking involving Big Data. Additionally, each workstation is fitted with an Oculus Rift+Touch virtual reality system, which BVU students have used to build virtual physics labs, 3D art modeling tools, and various virtual reality games. A Place to Work Together

Located in the Estelle Siebens Science Center, the Bit Pit is where computer science students work, socialize, and collaborate. Work on your assignments, brainstorm solutions for your latest project, or just hang out with your friends! It's a fun and welcoming space for you and your fellow students. 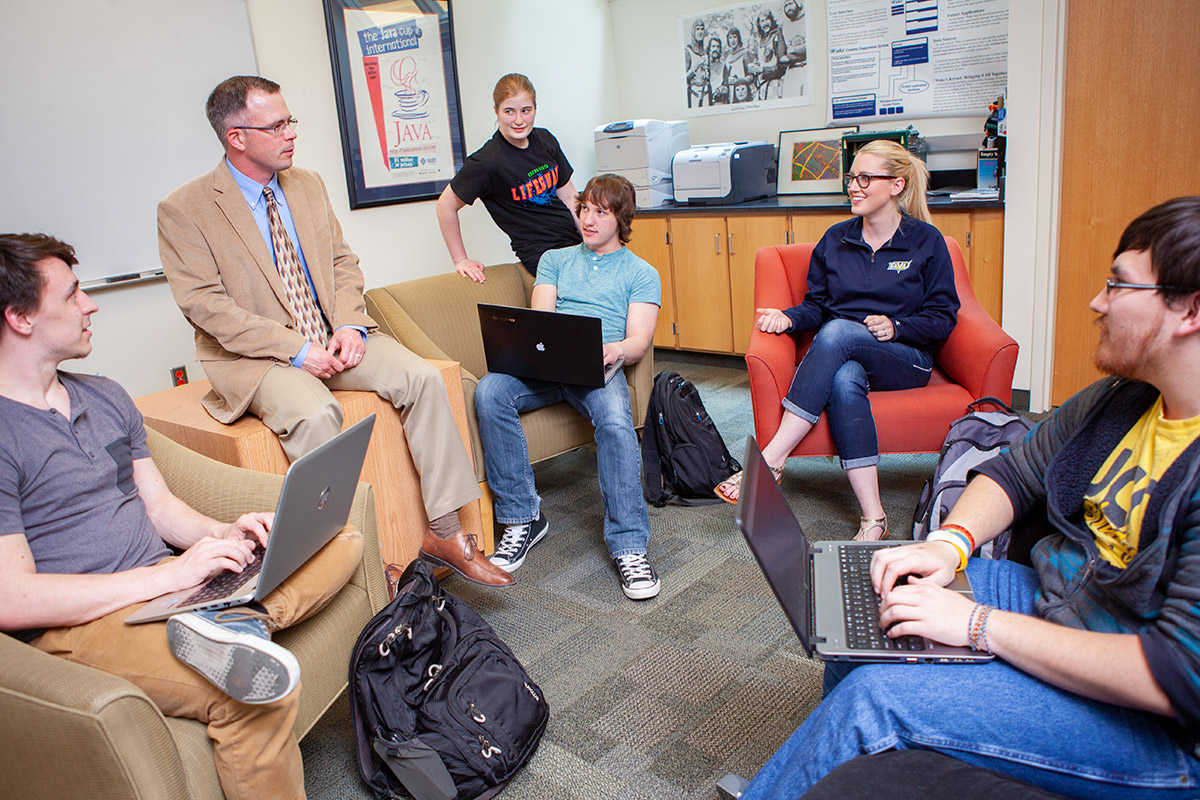 The Robotics/Computer Architecture lab is a friendly, collaborative space where students with support from professors are able to put theory into practice. Students in the computer science program use the space to develop skills in hardware design, culminating in their own computer architecture.

The space is also used by the AI/Robotics track and robotics club to explore the exciting advances in robotics. The lab contains everything that a student needs to gain skills in electronics, systems, and controls. If the robotics part does not exist, make your own! Students are trained to use Autodesk: Fusion 360 to design parts and gain skills in 3D printing, utilizing our two state-of-the-art TAZ 3D printers. 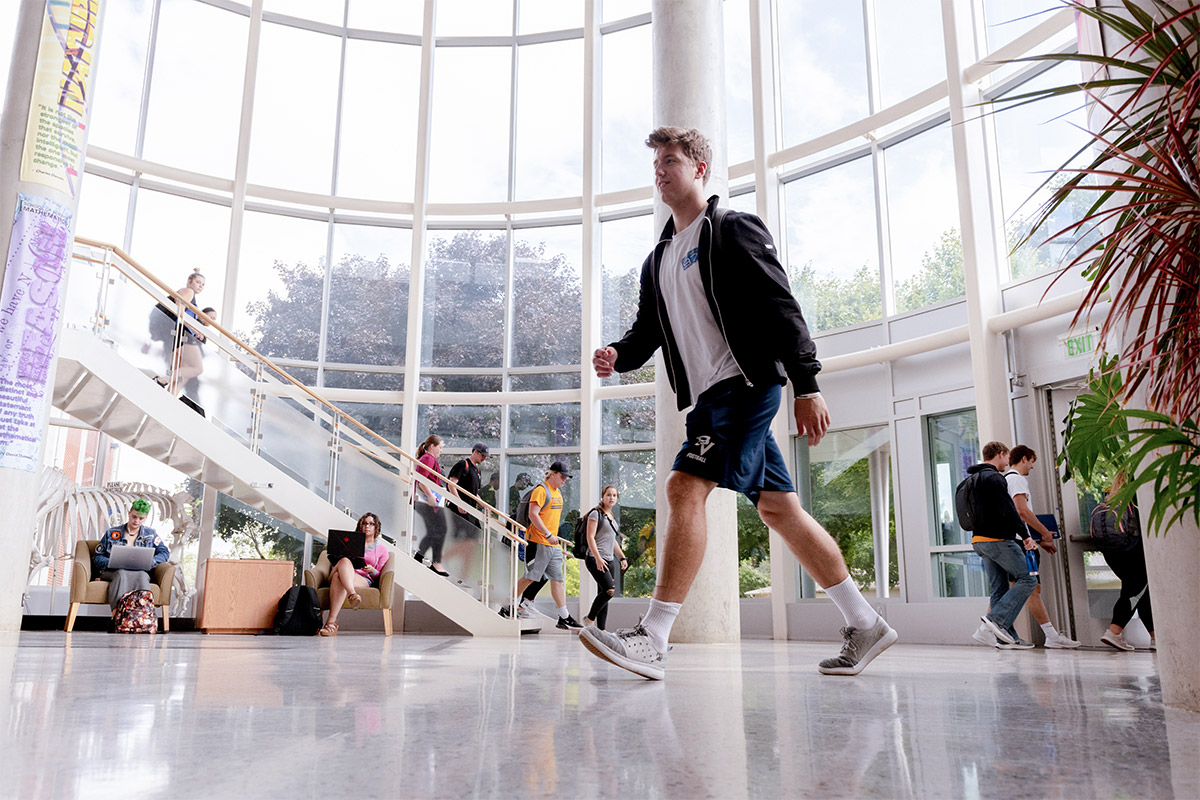